In a recent editorial, “Chinese Threat to American Free Speech,” the editorial board of The New York Times urged U.S.-based companies to promote free speech even if it limits their profits or access to the huge Chinese market. The editorial was prompted, at least in part, by the Chinese government’s furious reaction to the National Basketball Association after the general manager of the Houston Rockets expressed support for democracy advocates in Hong Kong in a seven-word tweet. As the Times made clear, the space for open discussion about human rights in China, never great, has shrunk dramatically under Xi Jinping. While China has fueled economic growth by embracing a market system, its government has not shown a similar willingness to reform its political system. Nowhere is the problem more obvious than in Xinjiang province in Western China.

The roughly Uyghurs living in Xinjiang have long faced systematic persecution, and these violations have escalated dramatically in recent years. The imprisonment of more than a million Uyghurs today makes the situation in Xinjiang the most egregious example of arbitrary detention anywhere in the world. Tens of thousands more endure forced labor, and virtually everyone in that community is subject to pervasive surveillance and isolation from the outside world. The response of the international community, including American companies doing business in China, has not been commensurate with the size and scope of the problem.

It will come as little surprise that President Trump has been largely silent on these and other human rights abuses by the Chinese government. His silence is consistent with his failure to comment on human rights violations in many places around the globe. What makes the plight of the Uyghurs different is that Secretary of State Pompeo has been a consistent and public critic of China’s actions in Xinjiang. In recent weeks, three separate federal agencies also have imposed sanctions on Chinese officials and companies whose actions have contributed to the government’s mistreatment of the Uyghurs. On October 1st, the U.S. Commerce Department added 28 Chinese organizations, including eight private Chinese companies, to the so-called Entity List because of their ties to repression in Xinjiang.  This action prevents U.S. companies from selling the Chinese firms’ products without U.S. government approval.

This step was motivated in part by the ties that exist between U.S. companies and investors and the Chinese government’s draconian surveillance programs in Xinjiang.  The allure for the thousands of U.S. companies and investors doing business in China is obvious. According to the World Bank, the Chinese consumer market is now the third-biggest in the world after the U.S. and the EU. China also continues to be the largest global manufacturer of electronics, apparel, toys, and many other products. Given these economic realities, global companies will continue to look for opportunities to do business in China. All too often, U.S. companies have opted to pursue their economic interests, while paying insufficient attention to how their words and actions affect the broader human rights debate. Support for the Chinese government’s surveillance program in Xinjiang should cross every company’s ethical red line.

Through its Integrated Joint Operations Platform (IJOP), the Chinese government is using advanced technology to stifle dissent and to intrude on the privacy of its citizens. Chinese authorities have attempted to justify this mass surveillance as a tool to fight terrorism, but most of what the system tracks has no relationship to terrorism or extremism. Through its “Strike Hard Campaign,” the government is carrying out sweeping surveillance of the Uyghurs and other members of the Turkic Muslim minority, collecting huge amounts of personal information, and tracking the movements of millions of Uyghur citizens around the clock.

A number of U.S. companies and investors are supporting this system. Until it was publicly reported in February, Massachusetts-based Thermo Fisher sold DNA sequencers directly to authorities in Xinjiang for genetic mapping. California-based Amax, which specializes in high-performance computing for deep-learning applications, partnered with Hikvision—now on the Entity List, as well. Hikvision is one of the world’s largest producers of facial recognition and surveillance equipment, and the company has won several security-related contracts from the Chinese government in Xinjiang, totaling $260 million. One contract calls for a “social prevention and control” system featuring tens of thousands of cameras.

Some U.S. technology companies have weighed the risks of doing business in China and declined to pursue aspects of their business there.  Google, for example, did the right thing in 2010 when it withdrew from China in the face of extensive government interference with free expression. Microsoft has been an industry leader in crafting safeguards relating to facial recognition.  The company even took down its public facial recognition database when reports surfaced that Chinese companies, including Megvii and SenseTime, both newly-added to the Entity List, were using the database to train their facial recognition systems.

But it was disappointing to see Apple partnering with Guizhou-Cloud Big Data, which recently made a deal to move user data to servers operated by state-run China Telecom. Apple and other technology companies need to develop company-endorsed human rights policies that address privacy, free expression and other rights issues, using international norms as a baseline.  Such policies will help businesses make these challenging decisions in a more consistent and principled manner.

U.S. investors also must face these questions head-on. A range of U.S. investors have been providing capital to Megvii and SenseTime. According to a Buzzfeed News report, among U.S.-based institutions with stakes in these two Chinese firms, “public pension funds are the largest committers of capital.” Megvii representatives told Buzzfeed News that the company does not “have any access to the IJOP platform or the [Chinese] national ID database.” And while the company also assured Buzzfeed that it requires clients not to use its technology for the infringement of human rights, it did not provide details of how it enforces this commitment. U.S. investors need to adopt more stringent safeguards to avoid contributing capital to Chinese companies that are involved in surveillance and related data-gathering, especially in Xinjiang.

China and the U.S. compete fiercely for economic and political influence in Asia, Africa, and elsewhere. At the same time, the two governments continue to pursue avenues of mutually beneficial cooperation, as they should. American businesses need to find ways to navigate this complicated terrain, pursuing obvious economic opportunities, while standing firmly in support of universal human rights principles and making economic choices consistent with that commitment. 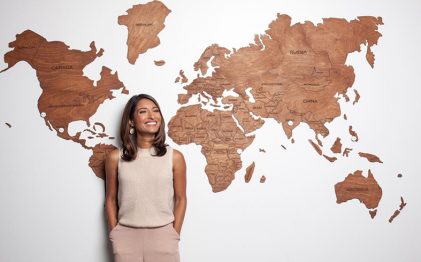 The $100 Trillion Opportunity: The Race To Provide Banking To The World’s Poor 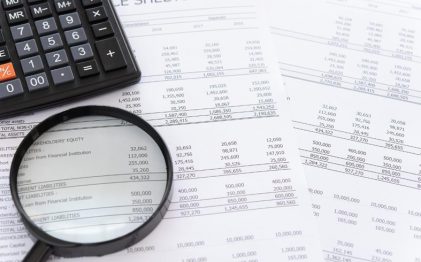 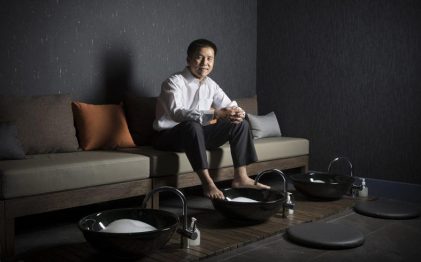 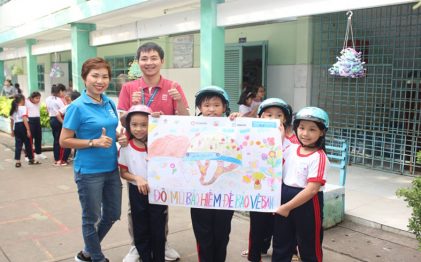 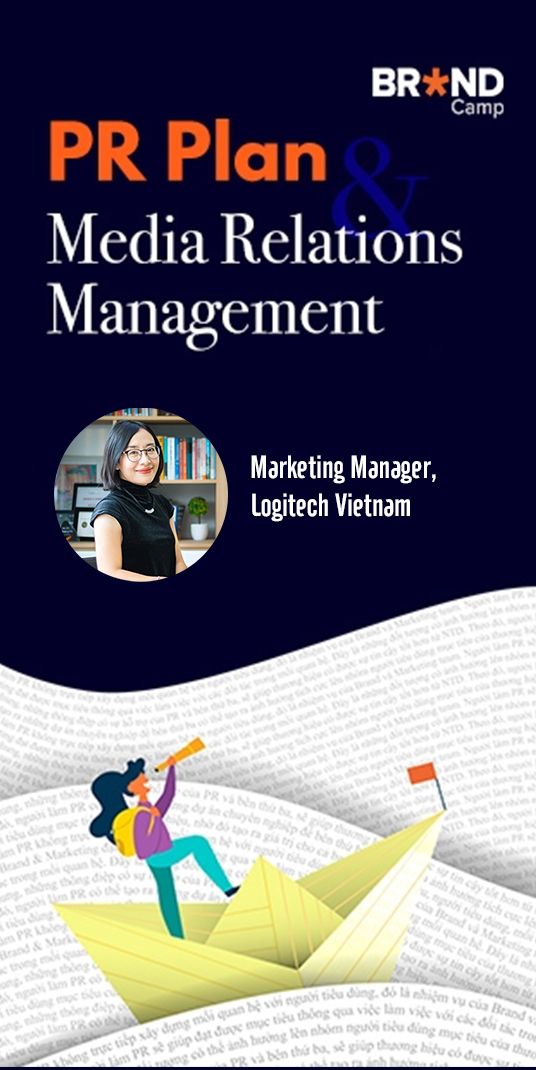 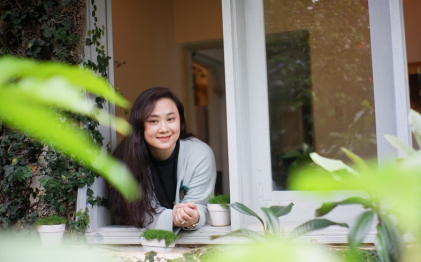 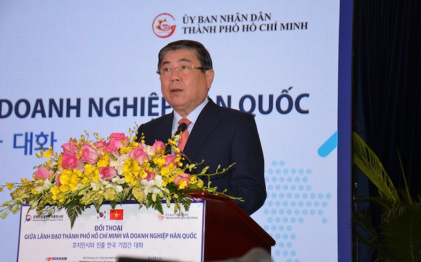 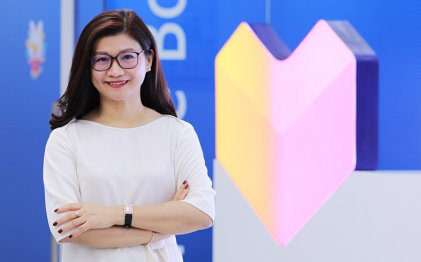 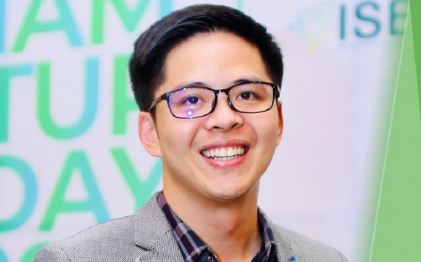 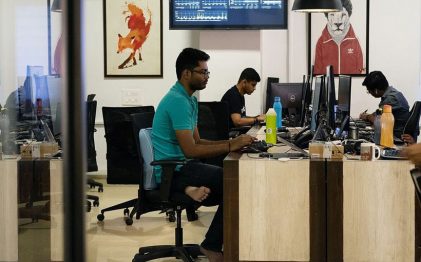 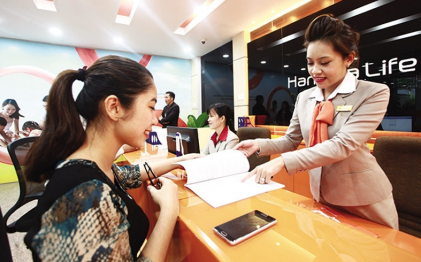 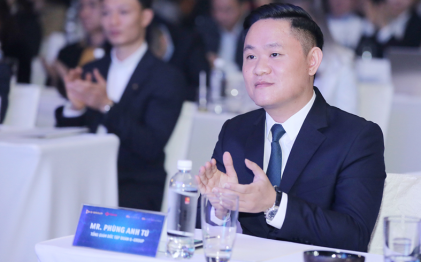 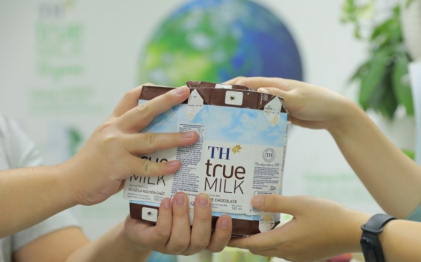 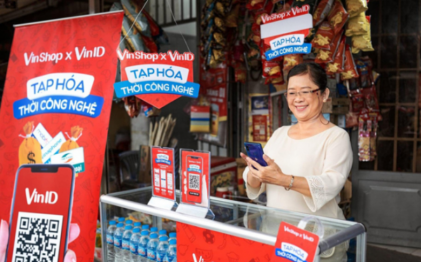 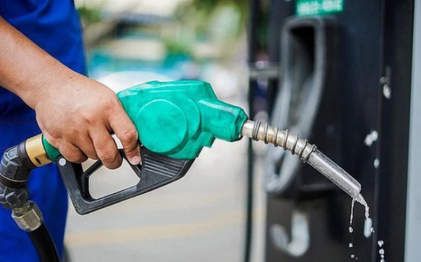 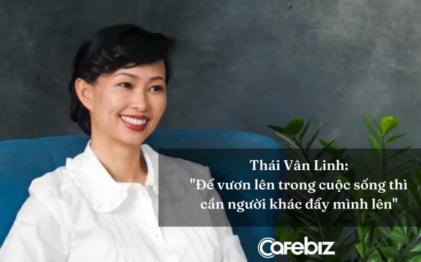 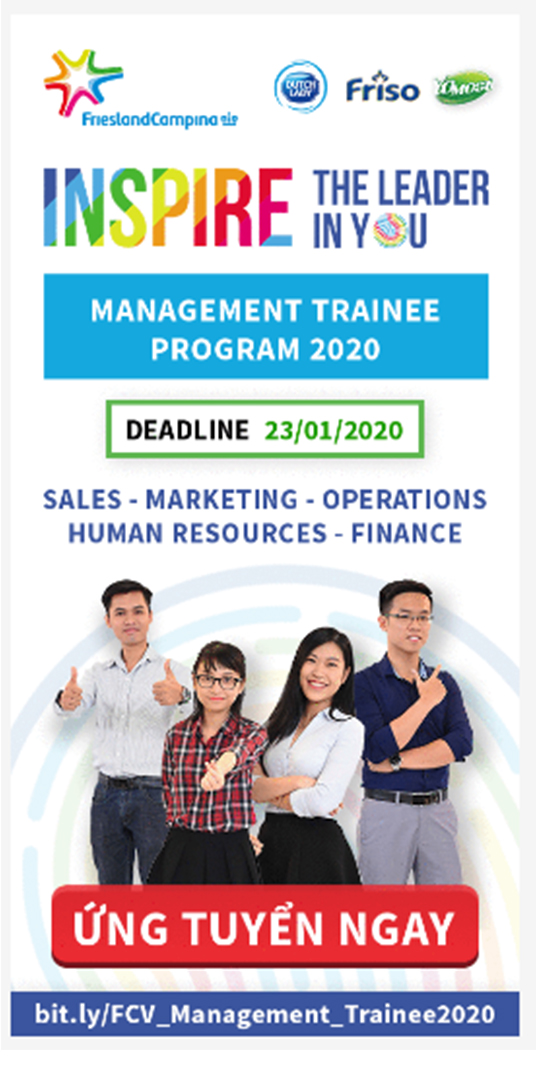 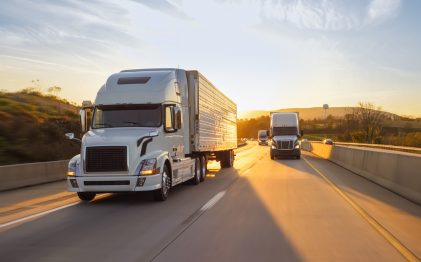 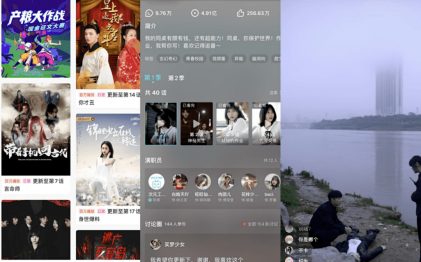 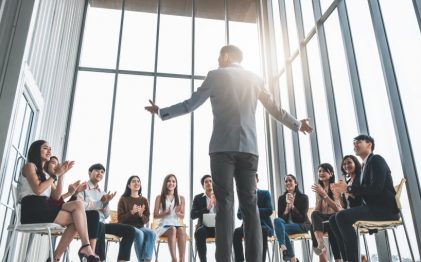